Office of Laboratory Animal Welfare
About OLAW      Contact Us

One of the actions identified in the report Reducing Administrative Burden for Researchers: Animal Care and Use in Research in response to the 21st Century Cures Act is to provide clarification on existing guidance on grant to protocol congruence review. 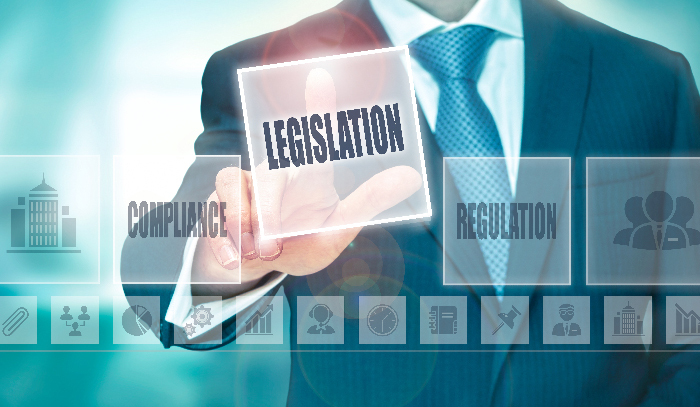 PHS Policy IV.D.2.: Institutions That Have an Approved Assurance
"Applications or proposals (competing and noncompeting) covered by this Policy from institutions that have an approved Assurance on file with OLAW shall include verification of approval (including the date of the most recent approval) by the IACUC of those components related to the care and use of animals. For competing applications or proposals only, such verification may be filed at any time prior to award unless specifically required earlier by the funding component. If verification of IACUC approval is submitted subsequent to the submission of the application or proposal, the verification shall state the modifications, if any, required by the IACUC. The verification shall be signed by an individual authorized by the institution, but need not be signed by the Institutional Official.” 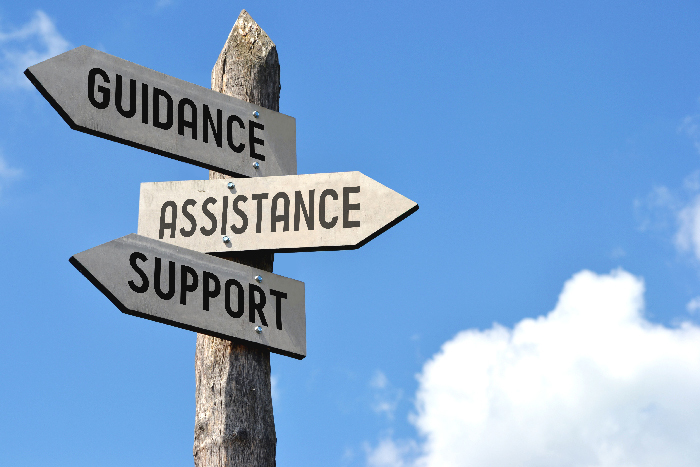 FAQ B.13 Does OLAW expect the IACUC to notify NIH when there is a change in an animal activity supported by PHS funds?

For guidance regarding significant changes that require IACUC approval see NOT-OD-14-126. As described in the PHS Policy IV.B.7, the IACUC is responsible for reviewing significant changes and approving, requiring modifications (to secure approval), or disapproving the proposed change. The IACUC is not required to notify OLAW or the NIH funding component of this type of change. However, conducting procedures that constitute a significant change in approved animal activities without prior IACUC approval is serious noncompliance that must be reported to OLAW. Additional information may be found at FAQ B9 of IACUC Composition, Functions and Authority and Notice NOT-OD-05-034.

Prior approval of a change in the scope of the research is required by GPS, which provides examples of potential indicators of changes in scope. These examples are not intended to imply that any change in animal model or in approved use of animals always represents a change in scope.

The IACUC is not responsible for notifying the NIH of changes in scope; rather the Principal Investigator (PI) and the Authorized Organization Representative (AOR) are responsible for requesting approval of a change in scope. The request for a change in scope must be made in writing to the Grants Management Officer (GMO) of the NIH Institute or Center (IC) that funds the grant (the funding component). The request must be made no less than 30 days before the proposed change and must be signed by both the PI and the AOR.

FAQ D.10 Is the IACUC required to review the grant application?

PHS Policy and the NIH Grants Policy Statement (NIH GPS, chapter 4.1.1.2) require the institution to verify, before award, that the IACUC has reviewed and approved those components of grant applications and contract proposals related to the care and use of animals. This is not an explicit requirement for the IACUC to do a side-by-side comparison of an application/proposal and the IACUC protocol. However, institutions are responsible for ensuring that the information the IACUC reviews and approves is congruent with what is in the application/proposal. Institutions are free to devise a workable mechanism to accomplish this end. One method to prevent inconsistencies between the information submitted to PHS and that on the IACUC protocol is to implement a procedure for direct comparison. Some institutions have delegated this responsibility to a particular office or position (e.g., sponsored programs or compliance office); others ask departmental chairs to verify consistency. [A11]

FAQ D.12 Is the IACUC responsible for judging the scientific merit of proposals?

Peer review of the scientific and technical merit of an application is considered the purview of the NIH Scientific Review Groups (SRG), which are composed of scientific experts from the extramural research community in a particular area of expertise. However, SRGs also have authority to raise specific animal welfare concerns that can require resolution prior to a grant award.

Although not intended to conduct peer review of research proposals, the IACUC is expected to include consideration of the U.S. Government Principles in its review of protocols. Principle II calls for an evaluation of the relevance of a procedure to human or animal health, the advancement of knowledge, or the good of society. Other PHS Policy review criteria refer to sound research design, rationale for involving animals, and scientifically valuable research. Presumably a study that could not meet these basic criteria is inherently unnecessary and wasteful and, therefore, not justifiable.

The IACUC must review and approve the proposed use of animals described in the application or proposal prior to the conduct of any PHS-supported animal activity (PHS Policy V.B.). Approval is valid for a maximum of 3 years. A brief description of the animal activities planned for the 4th and 5th year of the award period should be provided in the animal protocol recognizing that the experimental details and procedures will be refined or amended at a later time or at the time of the 3-year renewal.

Because the scientific enterprise is not static, the need for changes to animal protocols is anticipated and can occur at any time during the life of the protocol. Significant changes to previously approved animal activities require prior IACUC approval. For guidance on what is considered a significant change, see FAQ D9.

In rare cases, IACUC review of animal activities is conducted later in the life cycle of a grant or contract. IACUC review may be delayed if the animal activities will not occur until a year or later in the award period as part of the research design described in the grant application or contract proposal (e.g., the initial development of a drug or device with subsequent animal testing projected into the future). In these circumstances, the funding component will issue a Notice of Award with a special term and condition indicating that no funds may be drawn from the grant or contract for animal activities until a valid IACUC approval date has been provided to the funding component.